We enable our clients to achieve a high performance culture, one that drives results and supports its people. We’ll work with you to develop the skills and confidence of your leaders and teams and create an organisational culture that inspires, guides and supports.

This website details our most popular services, but we are best known for tailoring support to the needs of our clients, so it would be even better to talk.

Akenham is pleased to have been inspiring the performance of organisations, leaders and teams since 1998. During that time the strength and depth of our offering, our expertise and our client relationships continue to grow, as does our passion.

We have built an enviable reputation for designing highly targeted development solutions, leading change and responding to performance situations as they arise.

At all times our ethos is to inspire higher levels of organisational effectiveness and individual attainment.

I hope we get the chance to work with you and your people and inspire them towards higher levels of confidence, resilience and achievement. 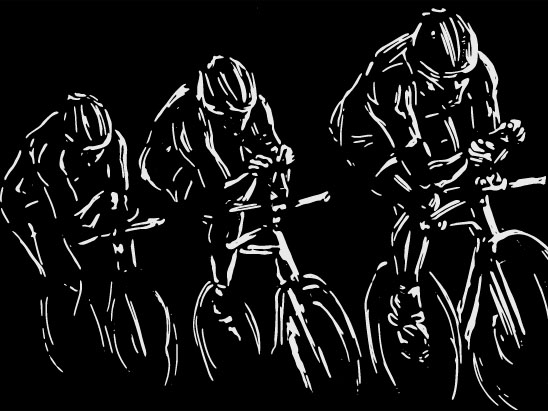 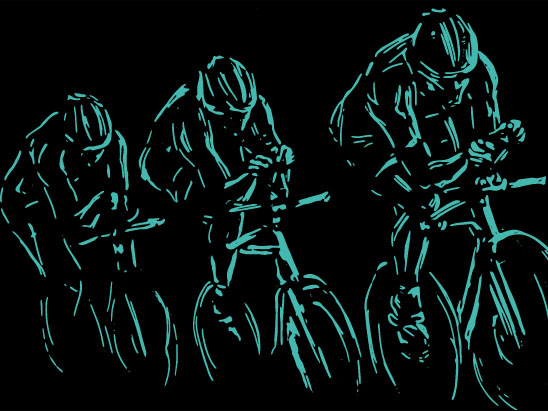 To help leaders develop autonomous teams and future leaders, champion organisational values and coach their people towards high levels of confidence and achievement 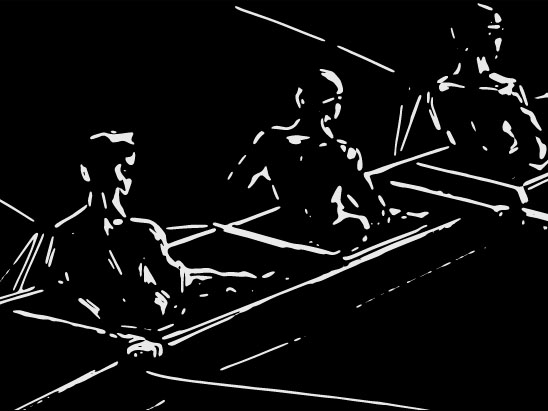 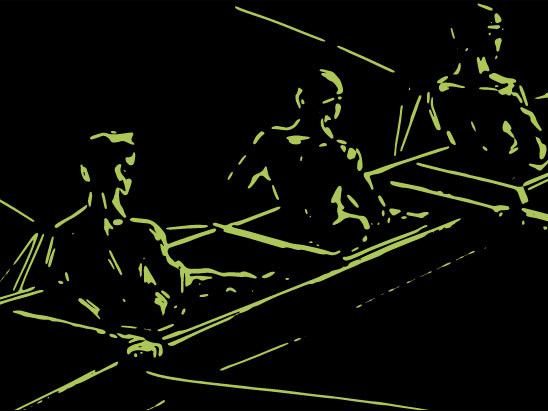 To develop self-organising and self-supporting teams, capable of high and sustainable levels of achievement, resilience and improvement 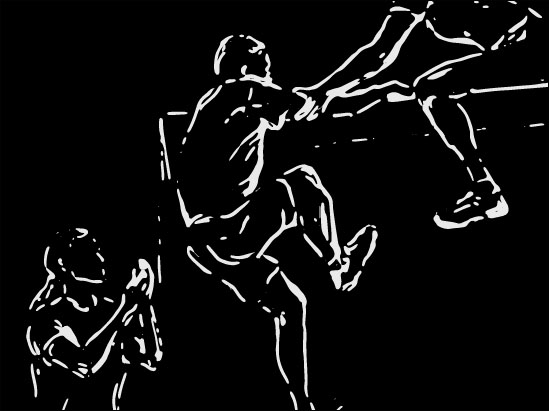 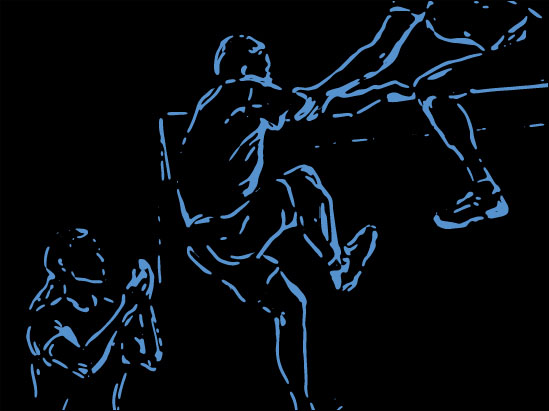 To provide the resources and expertise that allows your People function to deliver on its strategic goals, manage change and deal with issues as they arise 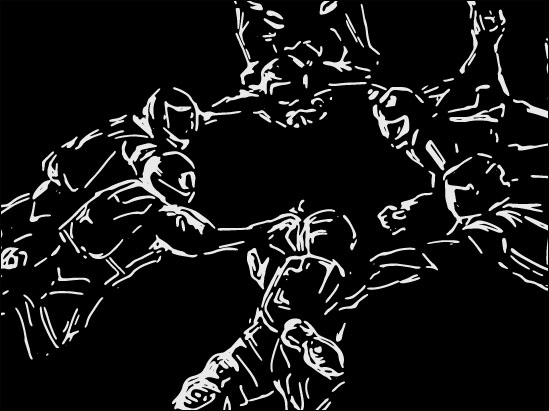 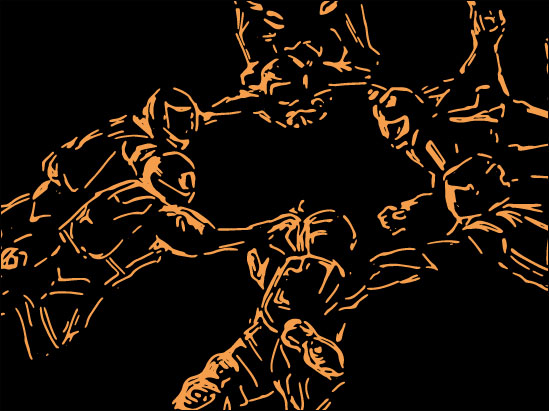 Will has a Masters Degree in Organisational Behaviour and has over 20 years’ experience of coaching senior teams and leading major change programmes for a wide range of leading organisations. His clients include P&O, Sainsburys, IPCSA, ISG, The FA and the NHS. He regularly speaks at conferences, leads on innovation projects and facilitates specialist workshops on Leadership, Agile ways of working, Innovation, Resilience and Team Dynamics. 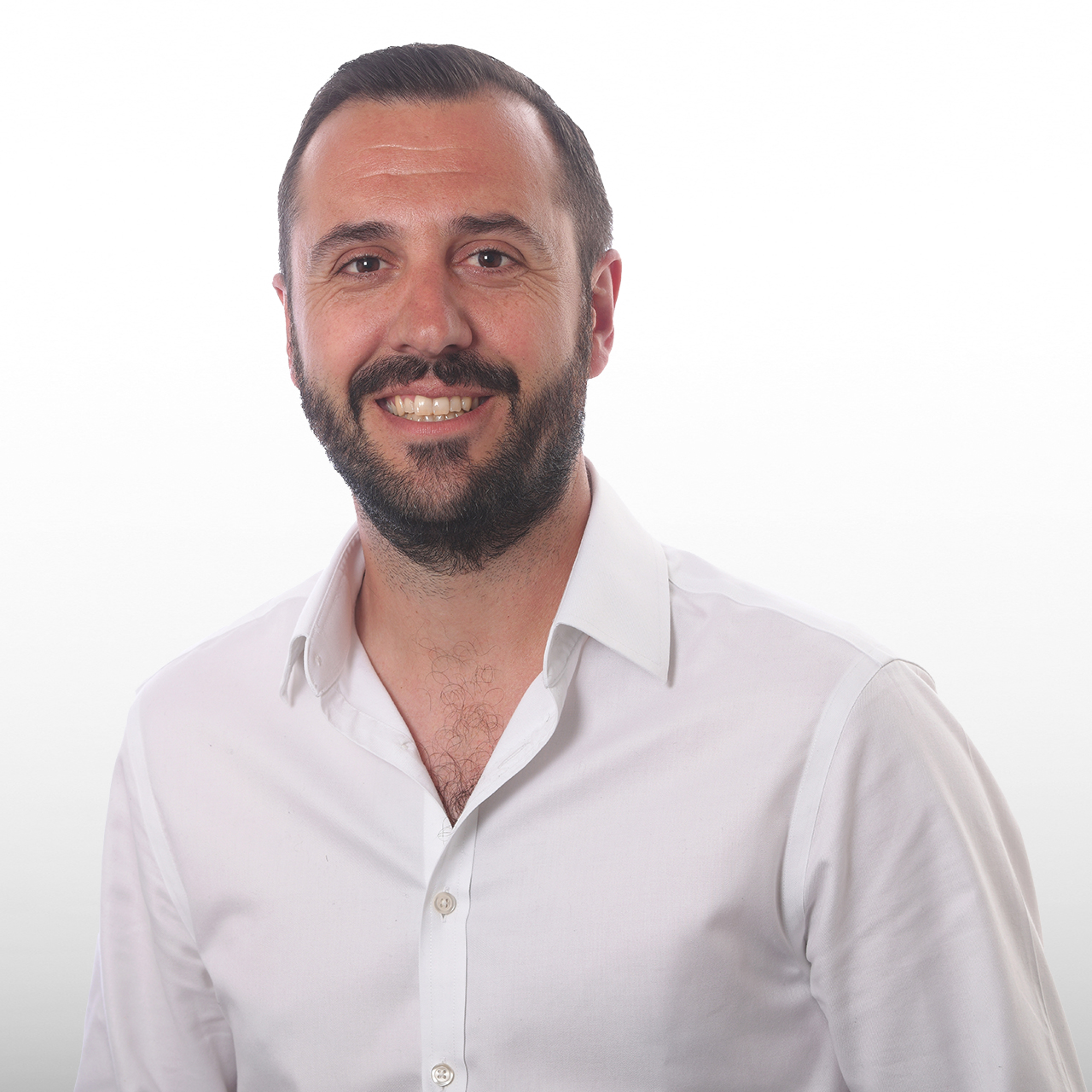 Adam has a BSc in Hospitality & Business Management, a PGdip in Human Resource Management and is a member of the Chartered Institute of Personnel and Development. As an ILM Level 7 executive coach (WT) and being certified in a number of psychometric evaluation tools, Adam works with leaders, teams and individuals in all aspects of performance, behavioural change and team dynamics. Adam’s clients are ISG, The FA, The Restaurant Group, P&O, Oktra, and British BIDS. 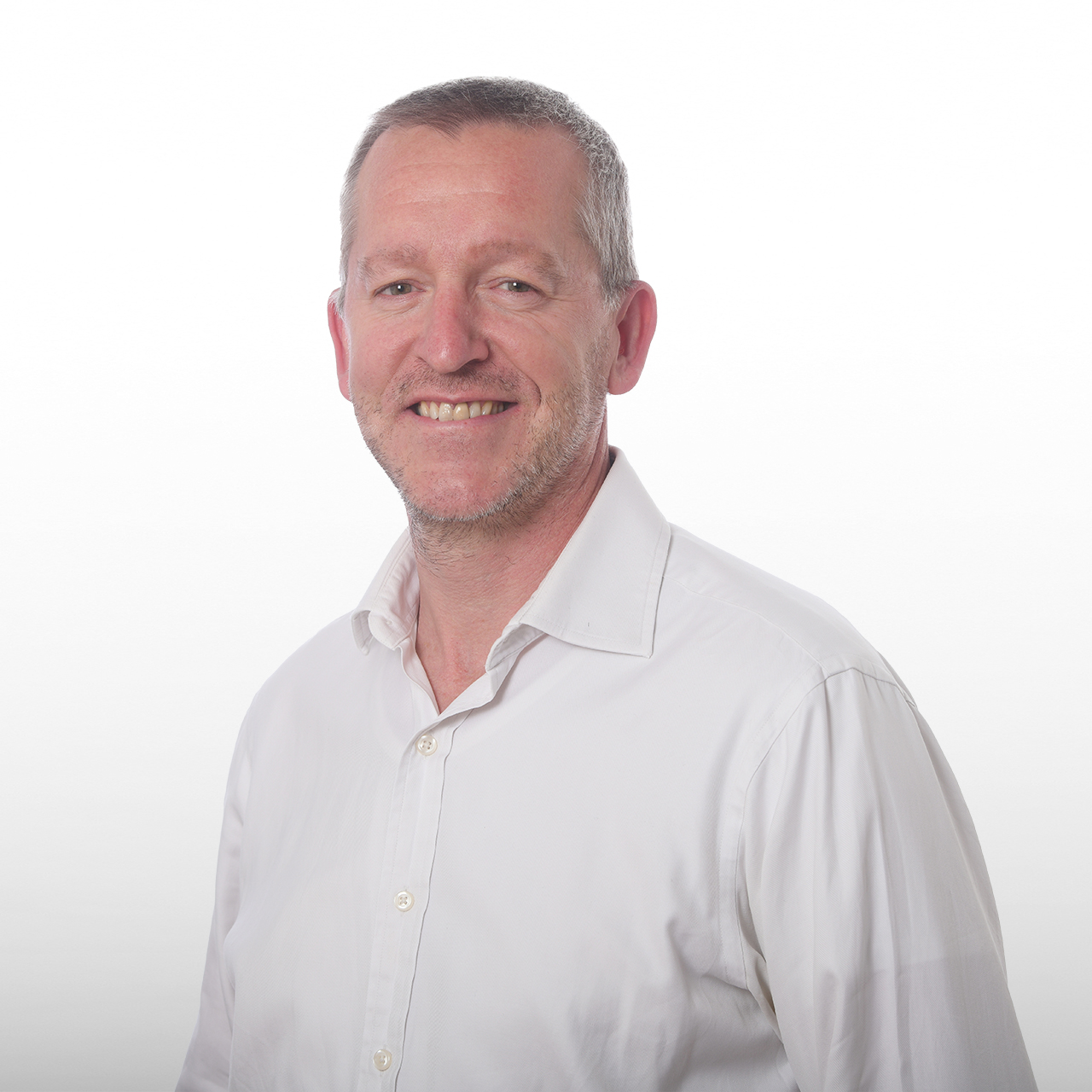 Jason holds a BSc in Management Science from the University of Manchester.
With a career of over 20 years in the corporate and investment banking industry, Jason brings a vast amount of experience of working with the most sophisticated multinational corporates. Alongside being a highly skilled finance professional, he is adept at driving change within an organisation to bring about significantly improved performance, primarily through optimising teams via coaching and mentoring. 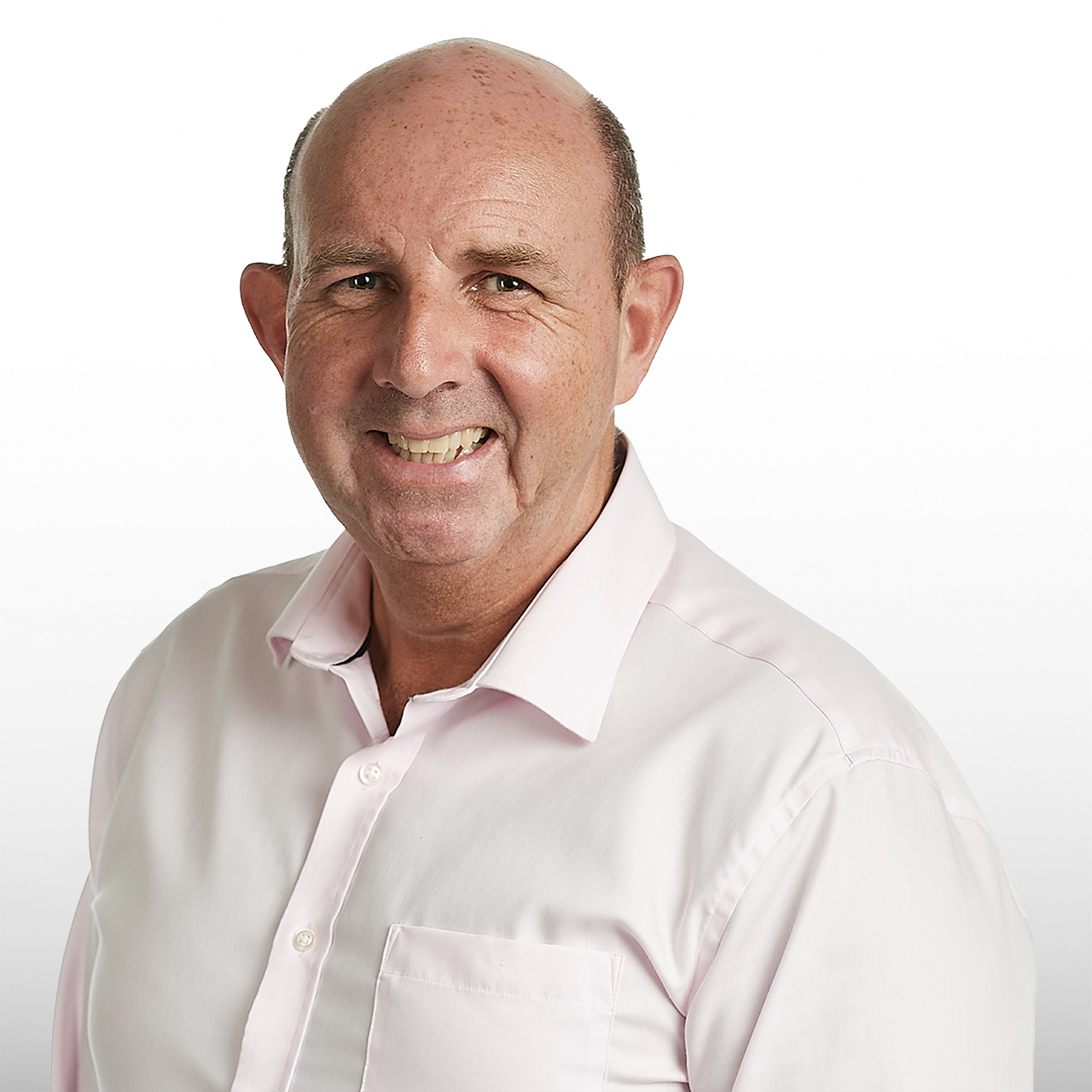 Adrian holds an MSc (Merit) and PhD in Organisational Behaviour and is a Sessional Lecturer for Birkbeck’s Masters degree in Organisational Change. Adrian is a lead consultant and performance coach specialising in Senior Leadership Development, Organisational Objective Setting and Performance Management. Adrian has built a number of long term relationships with organisations across both the public (MOD, NHS, local govt) and private sector (Media, Logistics, Marketing & Distribution, Civil Engineering). 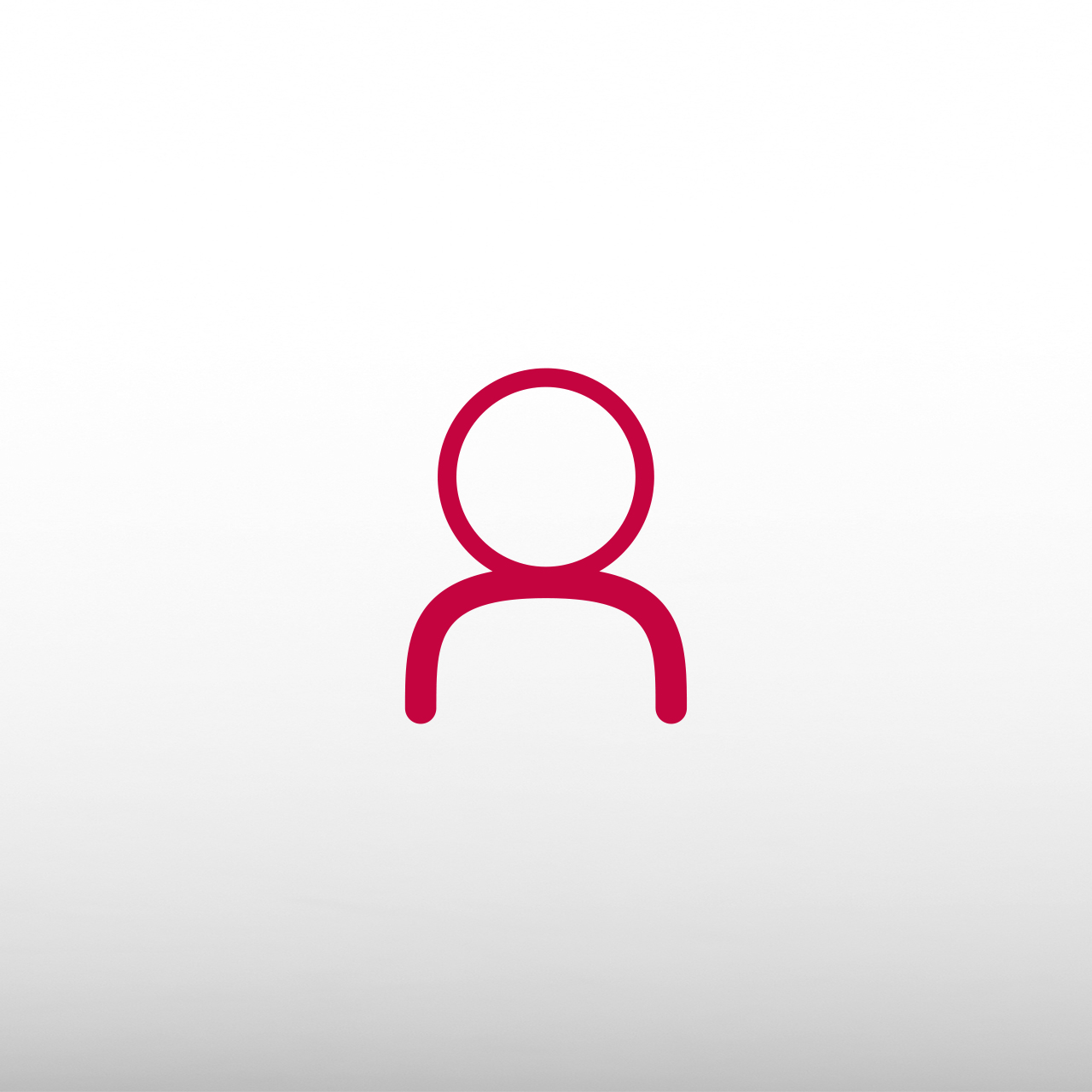 Liz is a Senior Practitioner Coach and Mentor (EMCC, Masters L7),
Mediator (Civil and Commercial, CMC) and Programme Manager (MSP Practitioner).
At an organisational level, she has led service improvements, business developments and transformation within the private, public and voluntary sectors. At a team and individual level she is a highly respected coach who helps people align their efforts and goals with that of the organisations to achieve higher levels of influence, impact, achievement and balance.

Rob has a Natural Science degree including Psychology from Durham University. He originally trained in coaching by the Coaching Academy and more recently in Cognitive Behavioural Coaching at the Centre for Coaching. He is a member of the Association for Coaching, a Neuro-Linguistic Programming Practitioner and is DISC accredited.

Rob works with management teams and individuals, and has a specialism in the sales, marketing and commercial space. He has worked with a number of well-known organisations including: Capita, HP, Indian Administration Service, Johnson and Johnson, Marston’s, Orange, Oracle, Oxford University Press, Reckitt Benckiser.

Bryony is a highly experienced HR consultant and HRD. She has led major structural and cultural change projects and has led a wide array of complex investigations and mediations and employee relations projects. She is a Fellow of the Chartered Institute of Personnel and Development, an ILM Level 5 Coach, accredited Workplace Mediator and Strengths Deployment Inventory Facilitator.

Quentin is an MBA qualified commercially orientated HR Director and Consultant. He specialises in handling complex disciplinary and grievance cases and managing change. He has been trained by the Employment Tribunal Service in handling discrimination issues and is recognised as a professional expert in employment relations and HR policy matters. He has been a lay member of Employment Tribunals since 2005 and is member of the Reserved Forces Appeal Tribunal and Reinstatement Committee. Quentin supports a range of organisations within the insurance, services, manufacturing, education, healthcare, accounting and public sector, including the Houses of Parliament.

Nigel is a Fellow of the Chartered Institute of Personnel and Development, holds an MA in Employment Law/Industrial Relations and is an accredited mediator – Centre for Dispute Resolution and ACAS. Nigel has also served as a Lay Member of the Employment Tribunal Service (1992-2016). Nigel is an experienced HR practitioner specialising in investigating complex disciplinary and grievance cases and hearing disciplinary/grievance cases up to Chief Executive level.